On 17th January 2022, DEEP C Industrial Zones successfully organized the largest firefighting and rescue drill ever on both land and sea in Haiphong City. As the head of the fire safety group in Dinh Vu Economic Zone, DEEP C was honored to “host” the drill in Euro Jetty in Petrochemical Park of DEEP C Haiphong I. 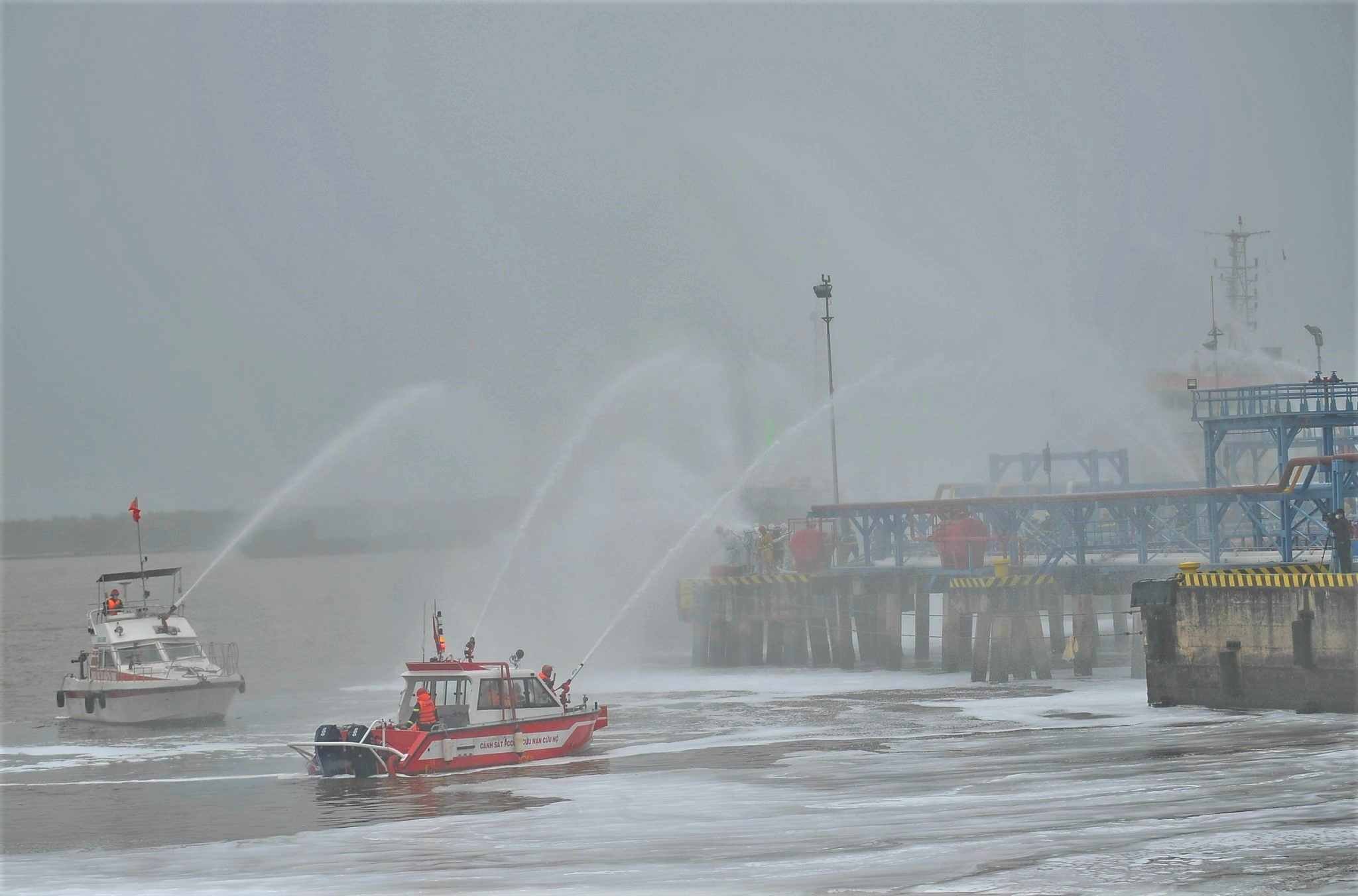 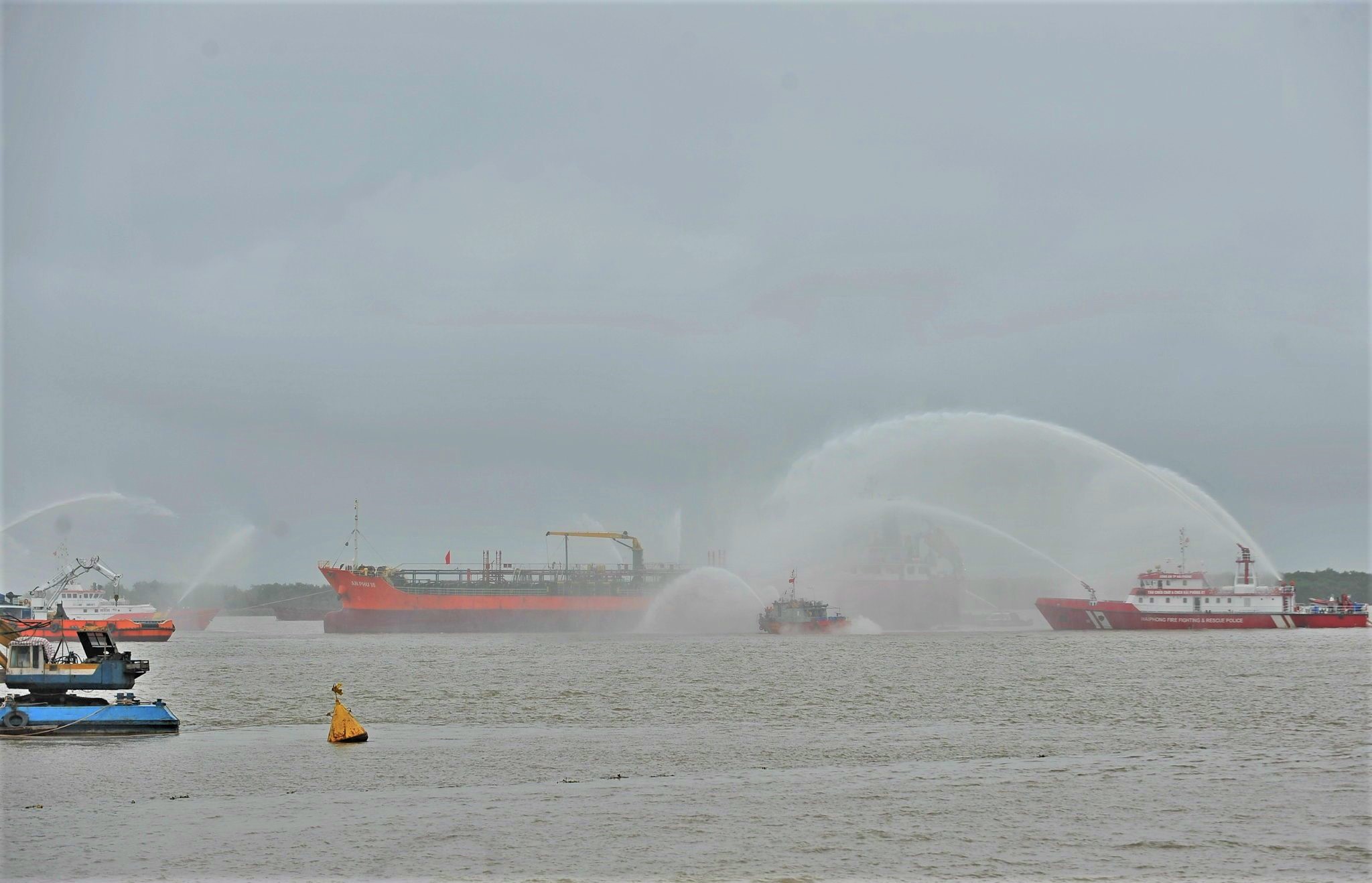 DEEP C Haiphong I is the only industrial zone in Haiphong which owns and operates a Petrochemical Zone with a system of built-in liquids jetties and pipe racks. As various types of highly flammable or reactive chemicals in different forms can be present, managing the fire and mitigating the damage can be a huge challenge as well as a danger for any firefighting forces. Therefore, we always place a high priority on safe jetty management and operation, especially during fire prevention, fighting, and rescue. 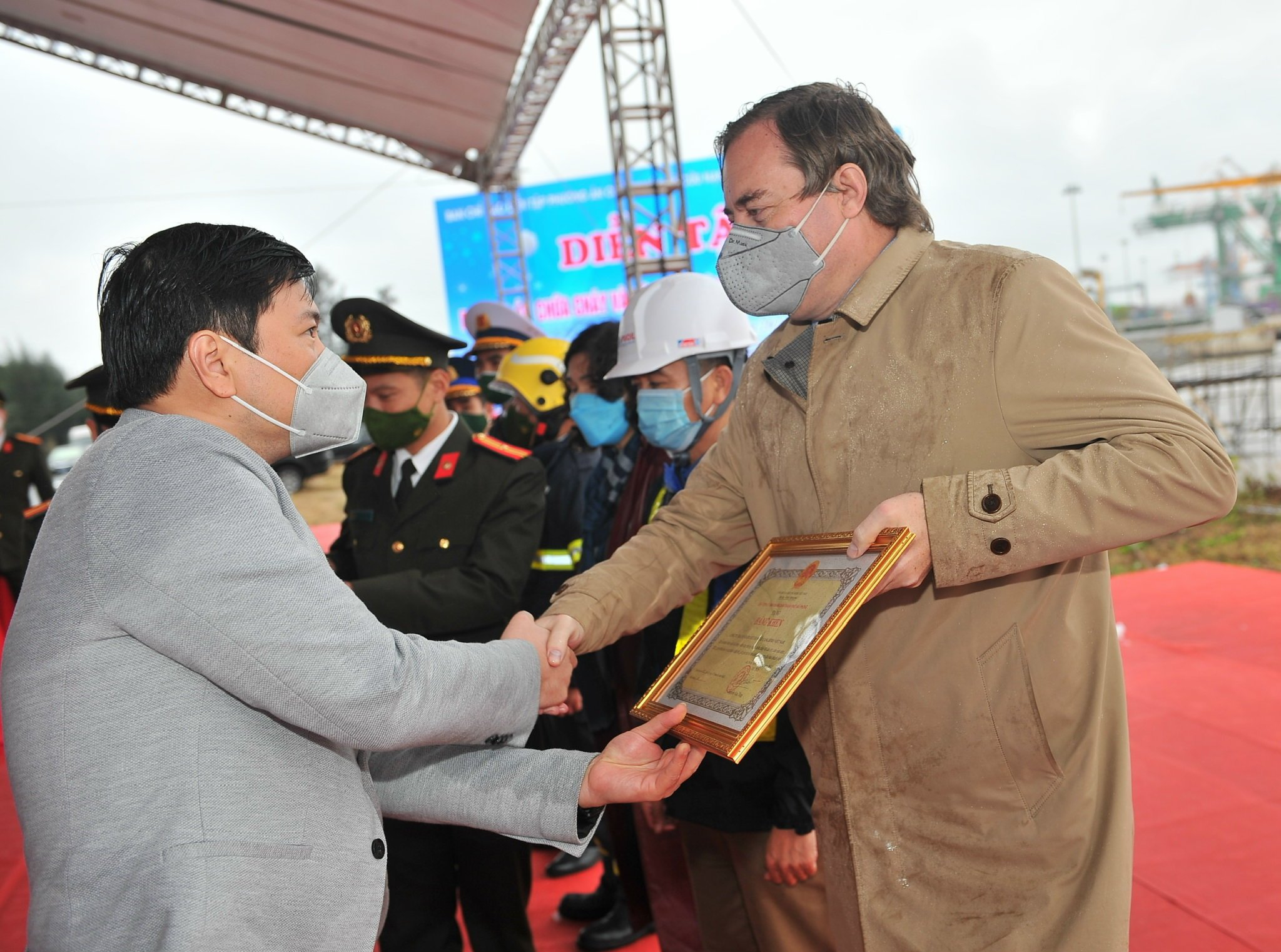 With great success, we have achieved the goals of developing effective tactics and mobilizing manpower and vehicles from various government agencies and corporates. Most importantly, we have proved our ability to handle a challenging fire scenario or chemical spill at petrochemical facilities and ensured workplace fire safety for companies operating in DEEP C.